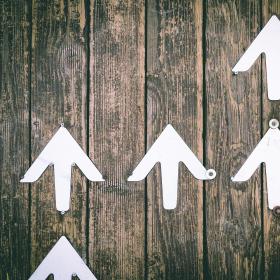 First, I want to say thank you to Andy Lester who has been project lead on vim-perl6 as well as the other contributors, especially Hinrik Örn Sigurðsson, Rob Hoelz, and Patrick Spek.

The plugin will now be homed in the new Raku organization on github here:

As of right now, it has been updated such that it will handle the old Perl 6 filenames as well as the newer ones, so far identified as .raku, .rakutest, and .rakudoc. It also handles .t6 which is something that the plugin didn’t handle previously.

I also renamed the internals so most of the references to p6 or perl6 have been changed to raku, so when you update the plugin, if you made use of any of the (mostly undocumented) perl6_ variables you will need to update those settings accordingly. I have not made any non-trivial changes to how the plugin is structured or works.

I have also modernized several of the keyword lists. For example, the async keywords such as react, supply, and whenever will now highight as well as several previously unhighlighted traits such as DEPRECATED and pure. I have also removed highlighting for some older keywords that date back to Pugs, such as async and defer.

I will try to work with the Bram Moolenaar to get these changes into the vim release, if I can. However, in the meantime, you’ll probably need to install the module from the master branch if you want it.

I will begin migrating issues from the old vim-perl6 project and see if I can take a whack at any of them that are outstanding. However, I would very much appreciate help with maintenance on this, so if you depend on vim and make use of this plugin, I would very much welcome your feedback and pull requests.