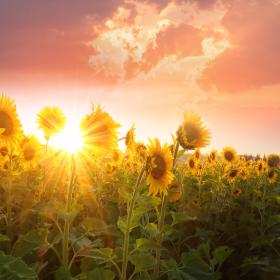 So here’s the story. For most of my adult life I have had a blog of some kind. I like to write. It’s a great way to blow off steam. I also like to brag about things I’m doing or learning about. It’s a pride issue, but I like to think I do interesting things others would be interested in too.

My last blog atrophied as such things do. My posts had gotten short enough to be in Facebook post range, so I’ve been doing just that then. However, Facebook doesn’t really have the right audience for the writing I want to do at this time, so I’m starting a blog up again.

This blog is going to be laser-focused on the various O(fun) projects I’m working on. These will generally involve programming in Perl 6, electronics, micro-controllers, and 3D printing. It may also involve things about home improvement, programming in other languages, or other technical type things I’m learning about and find interesting.

In the past, I have often blogged about philosophy, religion, and politics, but the current cultural environment tends to erase my point of view on these things. A public blog on the Internet is no longer a safe space for me to have such discussions.

For the time being, there will be no comments section, but if you want to see one added, tell me in the comments. Hur hur. (I may experiment with adding comments at some point, but I’m more likely to start a subreddit or encourage discussion on Twitter or elsewhere instead.)